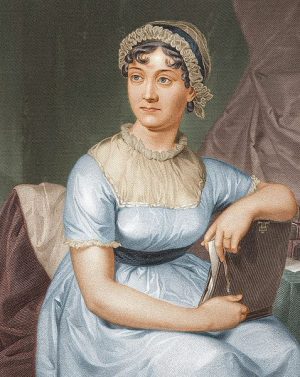 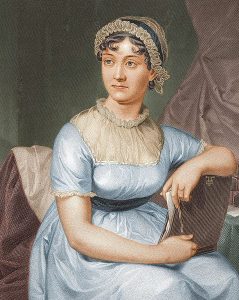 Millions of people all over the world have a passion for Jane Austen and classic books such as Pride and Prejudice, Sense and Sensibility, Mansfield Park, Emma and Northanger Abbey.

Austen fans will include many on Merseyside, but few people will have made the link between Jane, her great friend Anne Sharp, and one of Liverpool’s most famous and historic inner city districts.

A successful novel by author Lindsay Ashford, who originally hails from Southport, has not only thrown up some fascinating thoughts about the final days of Jane Austen’s much-researched life, but also revealed how her confidante Anne eventually made her way from Hampshire to Kent (where she worked as a governess for Jane’s brother Edward Austin Wright) to finish her days in Everton where she ran a boarding school for young girls.

No doubt the works of the works of Jane Austen were very much part of the curriculum for those lucky young ladies who would have received a unique insight into one of the world’s most famous authors, courtesy of Anne’s inside knowledge. Lindsay Ashford’s novel ‘The Mysterious Death of Miss Austen’ has already had a successful UK launch. Jane died tragically at the age of just 41. It was said that when she passed away her face was “black and white and every wrong colour.” None of the medical theories about her death have ever provided a satisfactory conclusion, enabling Ashford to link fact and fiction about what really happened.

What is fact is that her greatest friend Anne Sharp, someone she confided in right until the end, finished her life in Everton.

By 1823 Anne was running her own boarding school for girls at 15-16 Everton Terrace. She retired in 1841 to live in the nearby York Terrace which boasted some spectacular Victorian Houses.Following Anne’s death in 1859 she was buried in St George’s ‘Iron Church’ in Plot 400.