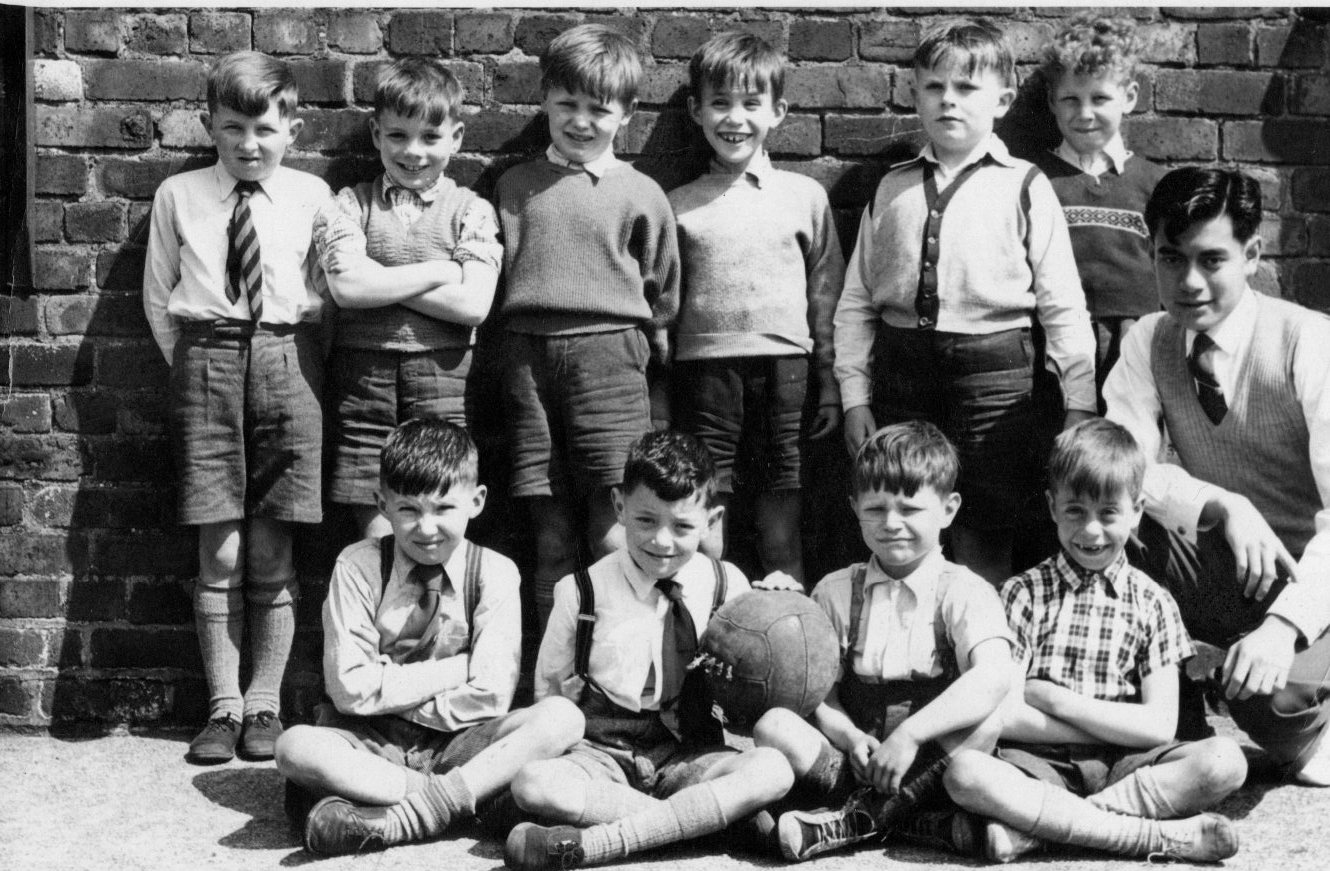 By Ken Rogers
There was a time when almost every kid had a nickname. How long will it be before a school nickname becomes a hate crime with one ten year old taking another to court for defamation of character?
Now I’m not suggesting for one second that name-calling is acceptable in any situation, especially body-shaming taunts, except that we used to deal with it differently when I was at school in the 1950s and 1960s.
I once told my dad I was being called ‘Podge’ by everyone in the class and his only reaction was: “Sticks and stones may break your bones, but names will never hurt you.”
Actually, ‘Podge’ was abridged rhyming slang for Rogers rather than any suggestion I was overweight, but it stuck until I was 17.
Maybe this accounts for the fact that I was always shy when it came to girls. At that time all the male cinema heroes had glamorous names like Rock (Hudson), Clark (Gable) and Cary (Grant). What chance did I have in the dating stakes, telling a girl my name was Podge?
I once sat in church during a family wedding, considering the vicar’s words and wondering how it might come out if and when I ever married. Would it be something like: “Dearly beloved, we are gathered here today in the presence of Smigger, Spud, Bugsy, Ginger (and God) to witness the joining together of you, Podge, and you Hayley (I always had a crush on film star Hayley Mills).”
The whole congregation would burst out laughing and Hayley would rush out, humiliated and setting her sights on people with names like Roy, Leigh or Crispian (her future three husbands). Ironically, ‘Roy’ would actually become my second nickname after cowboy Roy Rogers, bestowed on me by Kenny Dalglish when I used to report on LFC for the Echo. Having a nickname was all part of being accepted and Sir Kenny still calls me ‘Roy’ which can totally confuse anyone who’s not in on the joke.
Ironically, my two sons found themselves tagged Podge at school, identified as ‘Big Podge’ and ‘Little Podge’ to avoid confusion. Author PG Wodehouse is another who has carried the tag and it is not surprising that he had passion for giving nicknames to famous characters in his classic ‘Jeeves’ books. My favourite from his tales of Bertie Wooster is the Rev. Harold (Stinker) Pinker.
Here are some thoughts from my friends who either loved or hated their nicknames.Jose McLaughlin – who I worked with as a young Liverpool Weekly News journalist – contacted me from Brisbane, Australia to say: “Mine was obvious . . . McGlok or Glocko, but I had a friend at SFX primary who was Sconehead or Scon’ed in Scouse. That’s all I ever knew him by and his real name has disappeared in the mists of time.”
I should tell you that Jose, a fine jazz musician even when he was a young cub reporter back in the late 1960s, went on to great things in the music world when he took up his real calling Down Under, playing with some of the biggest rock bands in the world. Oh, and Jose also composed the Official Australian theme song for the Sydney 2000 Olympic Games, not bad for ‘Glocko’ from Everton Brow.
Linda Lovelady said: “Mine was ‘Nickers’. I was a Nicholson before I was married.”
Thomas Marshall’s nickname was Marshmallow while Frank Christian was dubbed ‘Flinky’ from the age of seven at Croxteth Junior School. He said: “It has stuck ever since. Only my family call me Frank.”
Tom Kirby said: “My nickname was Mot, from the backslang days when lots of words were said backwards. Nowadays I actually need a regular MOT myself! In my old street there was a lad called Bernie, a name that sounds like Barnie as in ‘Barnie Rubble’ from the Fred Flintstone TV cartoon series. Hence, he was forever Fred.”
Many of us hated the lifelong tags we were given at school. Mary Thornton said: “We had seven relations living in Sackville Street in Everton and they all had a daughter called Mary, named after our Aunty Mary. I was the youngest and so I got Baby Bunty. Some people still call me Bunty, but I hate it. A girl called one day and my dad answered the door. She asked ‘Is Mary in?’ to which dad replied: No one called Mary lives here!”
Margaret Cashen was ‘Midge’ or ‘Splash’ as in ‘Splash the cash’ while Kevin Freck was ‘Freckles’. Thanks also to Stephen Styles, still called ‘Block’ after 55 years, and Victor ‘Gilly’ Gill.
Did you have a nickname you hated? Just remember: “Sticks and stones may break your bones . . .”
Best wishes for now.
Podge